Staff member
#1
A 42-year-old farmer, Yaw Tawiah who was suspected of impregnating his stepdaughter at Ntonso, a farming community near Sankore in the Asunafo South District of the Ahafo region has died in police custody, MyNewsGh.com reports. 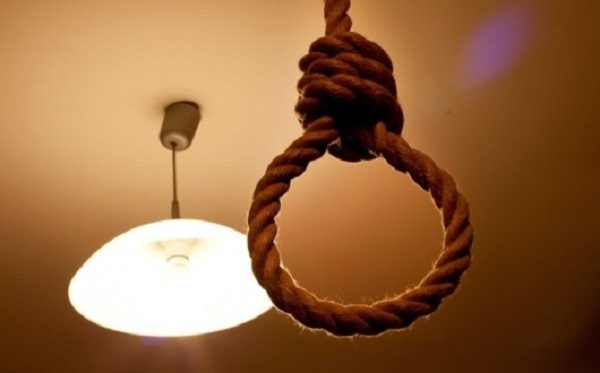 Police say he hanged himself in the toilet inside the cells of the Sankore Police Station on Sunday dawn.

The Asunafo South District Police Commander, ASP Lawrence Adombire who confirmed the incident to Kumasi-based Angel FM said the suspect was on remand and was due to reappear in court on Wednesday, January 8, 2020.

“He was arrested one week ago on suspicion that he had impregnated his stepdaughter; he was sent to court on 3rd January, 2020 and he was remanded and was due to reappear on Wednesday; but he hanged himself on Sunday dawn,” ASP Adombire said.

The police chief said the suspect “tore a piece of the blanket that was given to him at the cell and tied it onto the iron bar of the window at the cell’s toilet and hanged on it”.

“The officer at the charge office only went to find him hanging when he called him several times without any response; his wife and the assemblyman in his town was called to observe the body before he was untied,” ASP Adombere added.

The body of the deceased has since been deposited at the Goaso Hospital morgue, while the police continue with investigations into the matter.
P

#2
Very fast and secure
You must be registered for see links
in service in the Best Rate!
T