Staff member
#1
The 20th VGMA Awards come off Saturday night and the conversation ahead of the big night has all been about the
You must be registered for see links
, which would reward the topmost artist in the industry over the past 10 years. 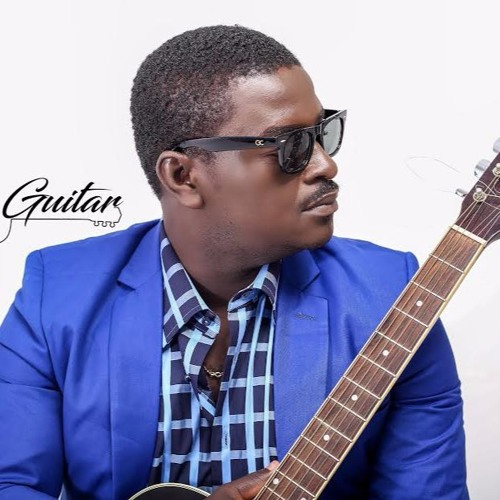 The names in that conversation are the creme de la creme of Ghanaian music, from
You must be registered for see links
, Stonebwoy and others. But in always concentrating on those already great, we risk missing out on greatness unfolding right before our very eyes.


Two artists who fall in the latter category but who deserve so much more exposure than they get are the Zylofon Music duo of Obibini and Kumi Guitar. It’s instructive to note that both were handpicked by Nana Appiah Mensah as bankable stars, due to the fact that their talents far outstrips the amount of exposure they are handed by the med

Kumi Guitar has proven himself over the years as one of the best songwriters in the country. His ability to tell a story through song remains unparalleled and he has somehow become known for showing off interesting concepts in his music videos.

Guitar was one of the very first names signed onto Zylofon and he has remained a top-notch artist throughout, even as the elevation his talent deserves continues to elude him due to forces beyond his control.

There is a long-held tradition of super talented stars struggling to capture the public’s mind due to an inability of the media appreciating their talents. The artists who are pushed are usually in a certain mould and if someone is adjudged not to fit that mould they find it more difficult to receive the push they deserve.

Another huge star in the industry Ghanaians are sleeping on is none other than the rapper, Obibini. Another Zylofon alum, the rapper has received critical acclaim from Ghanaians for being a rap genius, but being recognized for one’s talents and becoming a smash hitmaker seems not to go hand in hand in this country.

Obibini possesses lyrical dexterity which can rival any rapper in the country and any industry critic who has paid attention to his craft would tell you same – you only have to listen to his single the ‘Statement’. He weaves words into intelligible rap which tells a story that is touching to the heart and the mind.

His career has truly taken off in the past few years, but has yet to hit the heights you would expect for one of his talents.

Their careers are trending in the right direction though, no question about that, culminating in nominations for the 2019 Vodafone Ghana Music Awards. Kumi is up for the Highlife song of the year with his song ‘Betweener’ whilst Obibini is up for rapper of the year.

This is just the beginning of the journey these two sensational stars have to take, which would hopefully end at the zenith of the Ghanaian music industry. Their talent surely deserves that.
P