Queen Elizabeth suffers another loss as her racing advisor and close friend, Sir Michael Oswald, dies on the day of Prince Philip's funeral

Queen Elizabeth II has suffered another loss as her former manager of the Royal Studs, Sir Michael Oswald, died at the age of 86 on the same day Prince Philip was laid to rest.

Sir Michael advised the Queen, 94, and presided over their racing interests for almost 30 years. 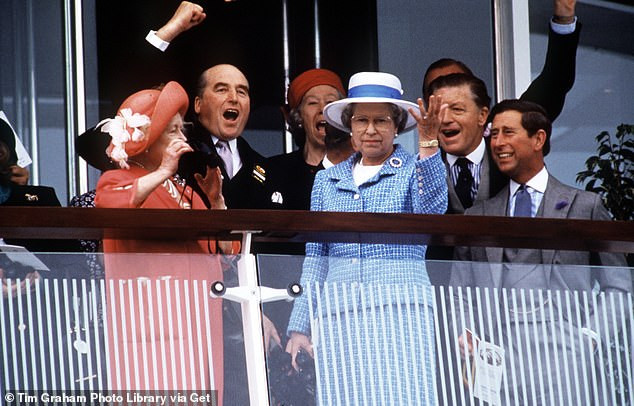 He died after a long illness on April 17, the same day as the Duke of Edinburgh's funeral in Windsor, according to The Times.
Over the years, Sir Michael was often pictured by the Queen's side at various races.

Speaking to the Racing Post, Sir Michael's widow, Lady Angela, who was for many years a lady-in-waiting to the Queen Mother, paid tribute to her husband.

She said: "He always said he had the most wonderful job anybody could ever have had and that for all his working life he was simply doing what he would have done had he been a rich man who didn't have to work."

Before taking up the post as the Queen's racing advisor in 2003, Sir Michael worked for the Queen Mother from 1970 until her death in 2002. 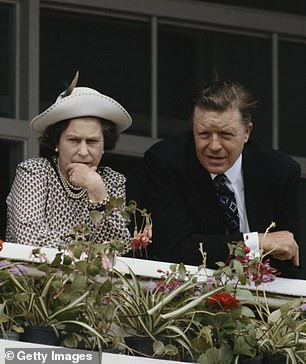 In the 2020 New Year Honours list, he was appointed Knight Grand Cross of the Royal Victorian Order (GCVO). 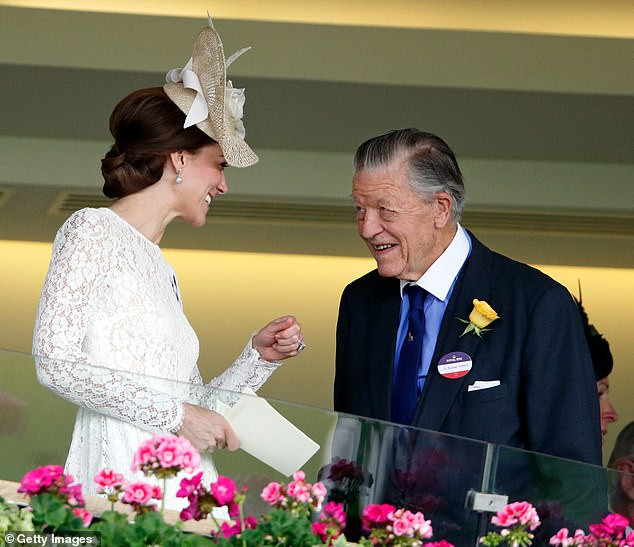 #2
At Jackpotbetonline.com we bring you latest gambling news, casino bonuses and offers from top operators,
You must be registered for see links
, odds etc.
C