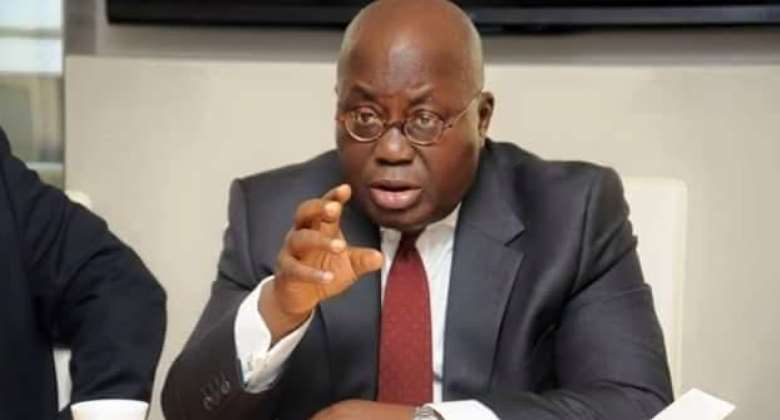 Despite widespread criticisms over its funding, President Akufo-Addo insists there is no right time to build a national cathedral.
He said throughout history, there has never been a nation that built a national cathedral only when its economy was in good shape.
Speaking at a program dubbed “Ownership of SECAM; security and migration in Africa and the islands,” at the 19th plenary assembly of the symposium of episcopal conferences of Africa and Madagascar (SECAM), on Tuesday, July 26, the president noted it took many years and sometimes centuries for all the great cathedrals to be completed.
“Looking through the history of all the great cathedrals of the world, there has never been, what can be called, ‘an appropriate time’ to build a cathedral. Invariably, it has taken many years, sometimes centuries to complete,” he stressed.
Mr. Akufo-Addo continued, “The National Cathedral in Washington DC took eighty-three (83) years to complete; it took one hundred and fifty (150) years to build St Peter’s Basilica in Rome; and it took one hundred and eighty-two (182) years to finish the Notre Dame Cathedral in Paris.

“Indeed, the reigning medieval monarchs of the time made significant contributions towards the construction of Notre Dame in Paris, and, in the case of the Basilica, construction began and was completed during the era of the Papacy’s greatest temporal power, again in medieval times.”

In the president's opinion “When these great Cathedrals were built, the societies that house them had not finished with the satisfaction of their major “development” needs – hospitals, schools, bridges, roads, homes needed to be built, and, I daresay, if one were to consider only those needs, there would never be a good time to build a Church, a Cathedral or any of the great buildings of faith around the world. But, once they are built, they have proven to be instruments that brought people together, and deepened the spiritual and emotional experiences of people.”

According to the President, though the national cathedral project has stirred controversies about funding, he said the cost should be shouldered by the Christian community.
“The project has run into some controversy currently about the funding. My personal view has always been that, even though the Cathedral will be very much a national institution, the cost should be largely borne by the Christian community, with the state providing the land and initial funding to get the project off the ground,” the President said.

The National Cathedral has been one of the most controversial projects under this government, with many believing that the project is a misplaced priority given the current economic woes in the country.

According to the Member of Parliament (MP) for the North Tongu constituency, government has already financed the project to the tune of GHC200m, a project which was initially believed to be sponsored by private funds.
However, due to a lack of adequate funding, the project has stalled.