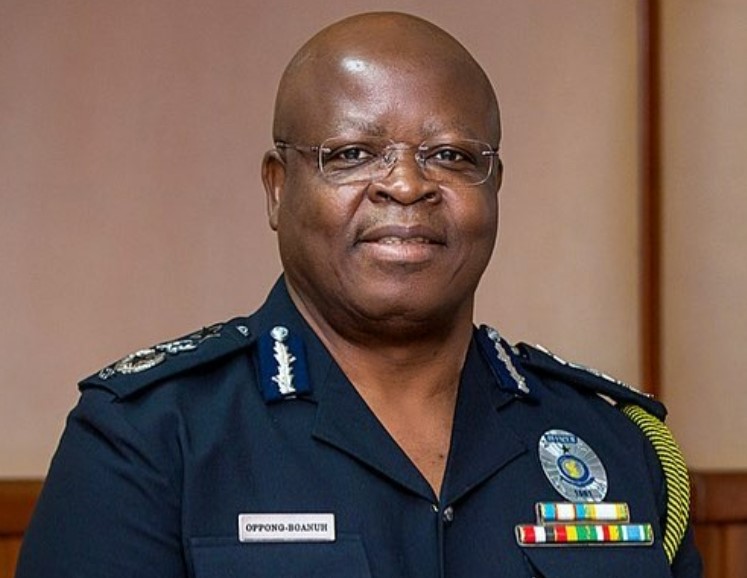 ​
​
Three Police officers at a station in Seikwa in the Bono Region have been interdicted for beating a suspect to death.

According to a report by Asaase Radio, the aforementioned officers beat up one Abu Bukari Bahala to death before secretly burying his body.
The incident has since been confirmed by the Bono Regional Crime Officer, Superintendent Kennedy Adusei.

“As part of measures by our superiors they’ve asked that they step aside… to enable them to cooperate fully with investigations,” he said, as quoted by Asaase Radio.

“[When such things happen] a policeman is supposed to send the body to the mortuary for preservation and autopsy.

“But here’s the case our Chief Inspector erred but rather teamed up with the Akyeamehene of Seikwa together with some boys in town and got this suspect who is now deceased buried.”

Let’s learn our lessons from Akuapem Poloo’s 90 days sentence – KOFAS | Pulse Uncut
Meanwhile, the family of the deceased insist the law enforcement agents buried their relative without informing them.

The Inspector-General of Police (IGP), James Oppong-Boanuh, has since directed the interdiction of the three officers as investigations continue.